Another sporting season is upon us and the partnership between GEWISS and Atalanta continues under the banner of ambitious goals and strong enthusiasm. Recently, UEFA has also been fueling it, which he declared

The GEWISS Stadium suitable for hosting the home games of the Goddess in the 2020/2021 Champions League. The most important football competition on a continental level has already seen the Nerazzurri team among the great protagonists of the last edition, when they almost reached the semi-final. 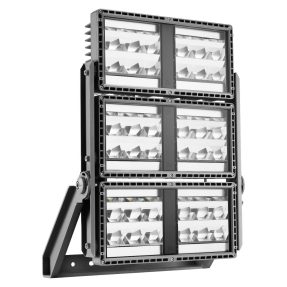 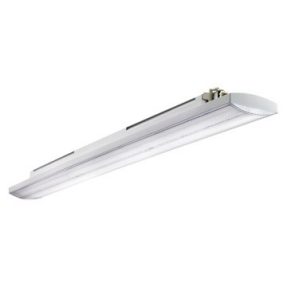 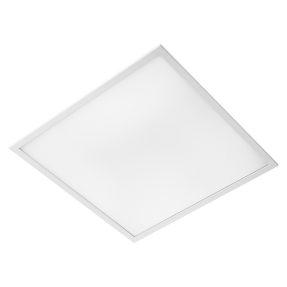 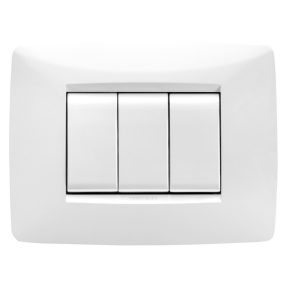 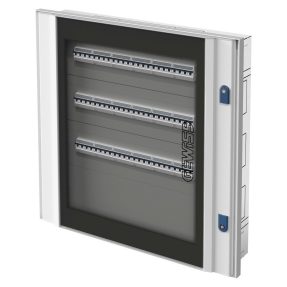 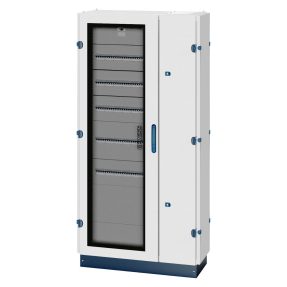 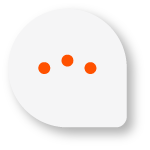